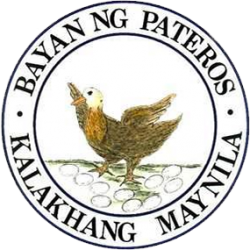 Pacquiao to give P100K to fire victims in Pateros; insists it’s not vote-buying Read more 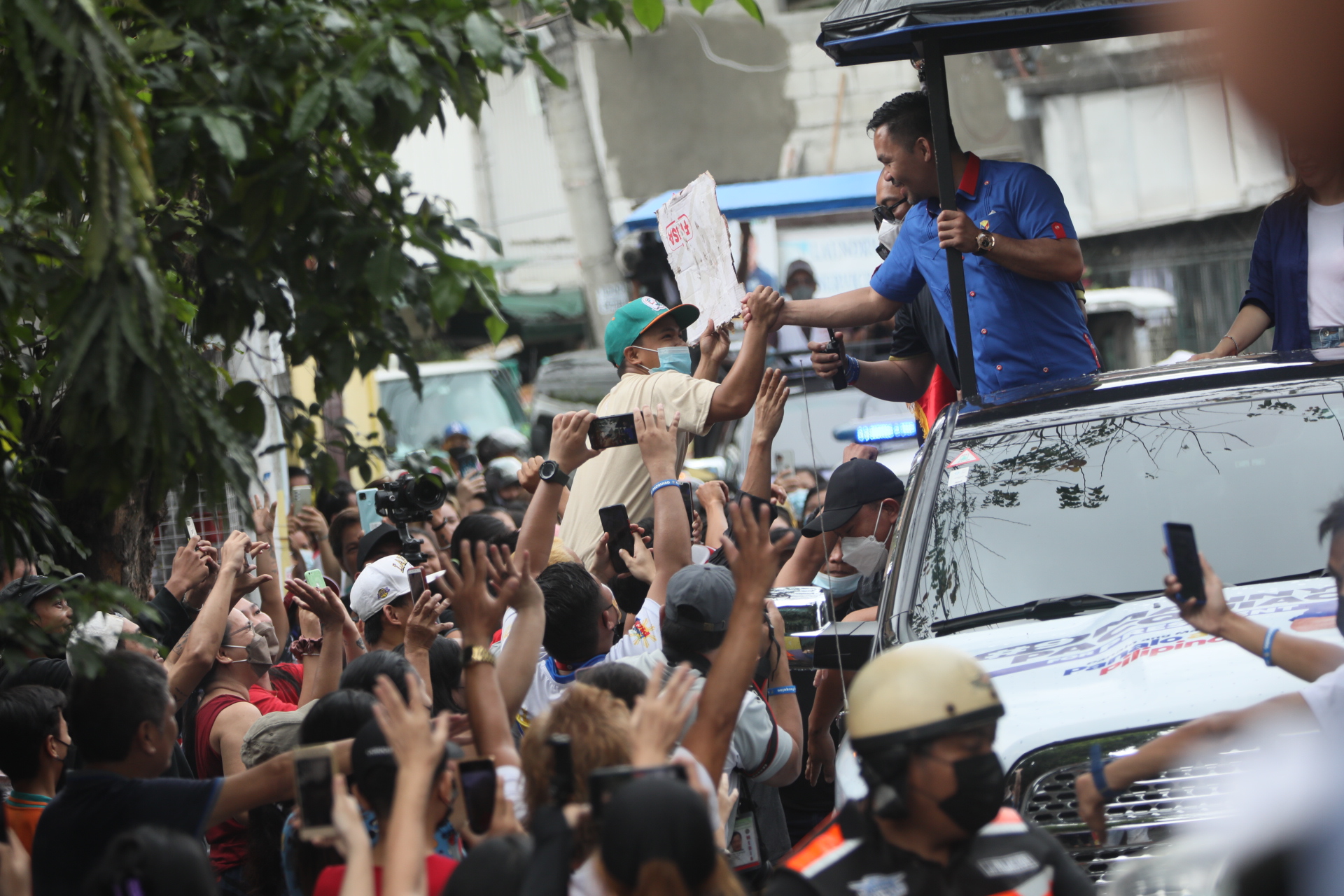 MANILA, Philippines — Presidential candidate Senator Manny Pacquiao will give P100,000 aid to the victims of a fire in Brgy. Sta. Ana in Pateros.

Pacquiao met with fire victims, aid beneficiaries, tricycle drivers, and volunteer watchmen in a forum at the said barangay on Tuesday.ADVERTISEMENT

It was village chief Venancio Santiago who revealed the pledge of the presidential candidate.

(Pacquiao whispered that he will give P100,000 as an aid to victims of the fire. When we receive it, just go to the barangay.)

In an interview, Pacquiao clarified that this is not his money but that of his friend’s who refused to be identified.

Therefore, this is not a case of vote-buying.

(This is not vote-buying, because the money is not from me but my friend.)

He said he will follow Comelec rules and regulations especially when it comes to giving aid to Filipinos.ADVERTISEMENT

Pacquiao has been giving away relief and cash to the public before the campaign season.